Here is all the reviews contained on this blog so far, and those who are coming in a near of far future. I will try to keep it to date as much as I can. If you want a specific title to be released, please ask!

Titles in Green have their reviews already written but haven’t been released yet.

Watched with No Reviews Planned (contact me to request one): 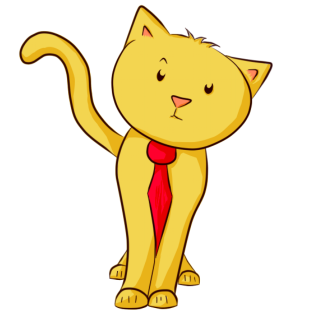